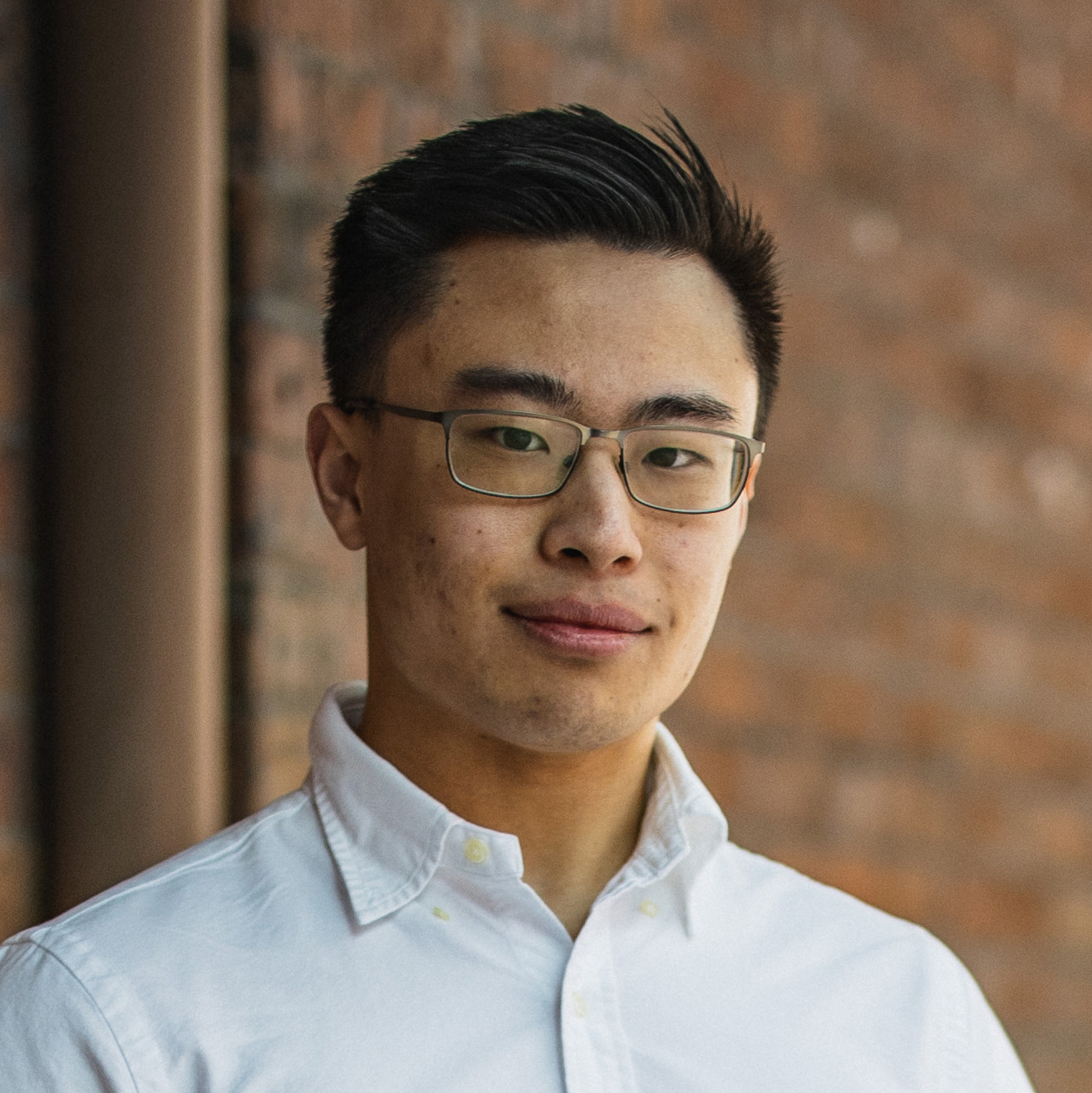 The testing of a metal or ore to determine its ingredients and quality.

Angle of descent of the ore/resource body relative to a horizontal plane i.e. how steeply it tilts downward into the ground.

Refers to an ore/mineral body that extends further than currently mapped/explored.

A geophysical method to detect anomalies in the earth’s magnetic field caused by underground sources. This technique is used in early stage exploration to provide indicative information about shallow subsurface structures. Magnetics is non-unique, meaning multiple geologic models and mineral structures can fit the same data.

Magnetotelluric survey is a passive geophysical method used to measure the electrical resistivity of the sub-surface structures. These surveys are typically used to detect deep structures can be produced in 2D and 3D formats.

In mining, strike refers to the direction of the line formed by a fault intersection. It can sometimes be the case a mineral resource is shared along strike.

Often used to survey land and identify the areas of soil where target mineral occurs. This forms part of initial exploration and data used to plan more comprehensive exploration programs.