Last updated a year ago 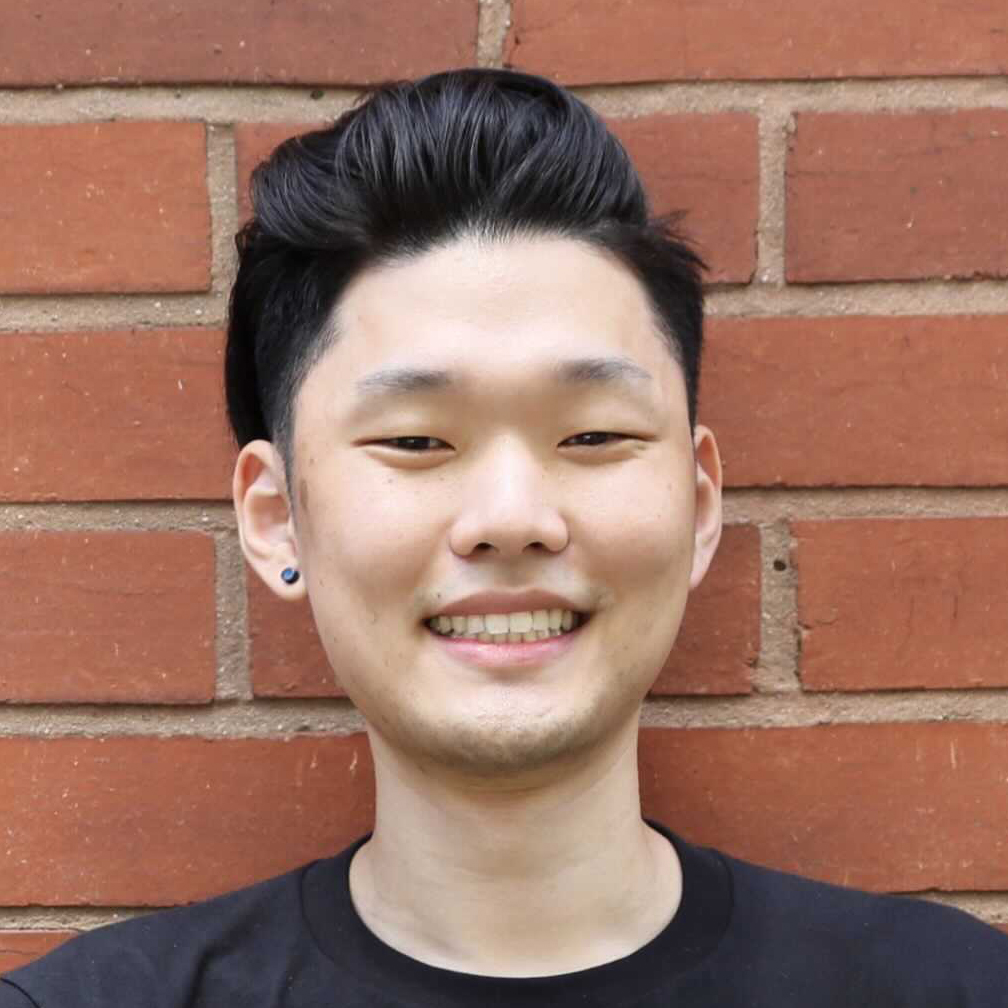 The last week of the equity capital markets was one for the history books, with Russia launching a full-scale military invasion of Ukraine, the largest conventional warfare operation in Europe since World War II. Global markets fell into chaos as participants experienced insane volatility and uncertainty with the introduction of economic sanctions against Russia.

Capital market raising activity was elevated last week but still is understandably muted when compared to last year, with 19 companies raising via placements on the market. We saw a wider variety of sectors last week, with 6 different sectors as well as an average discount rate of 11.98%.

Inflation and interest rate data for the first time has taken a backseat on the global stage with the escalating Russian and Ukraine conflict threatening global markets. Russia officially launched an invasion on February 24, a major escalation between the countries which has drawn global attention as well as widespread condemnation towards Russia.

The financial impact of this conflict is both widespread and significant, with a strong global economic recovery from the pandemic on the back foot for now, at least in the short term. Global markets have been extremely volatile since the start of the invasion, with a large sell off in equities, decline in bond yields and sharp swings across many emerging economies. Nothing has been quite extreme as the decline in the Russian economy, as the wider global economy waged a non military war of sanctions and imposed financial measures to assert consequences. As such, the Russia Index (MOEX) plummeted more than 40% from February 16 as investors scrambled to exit positions following these restrictions.

The outcome remains to be decided, as sanctions escalate each day with countries like Germany and the United States providing non-military lethal support through the provision of weapons and equipment to Ukraine, in a bid to support the country without directly intervening in the conflict themselves. 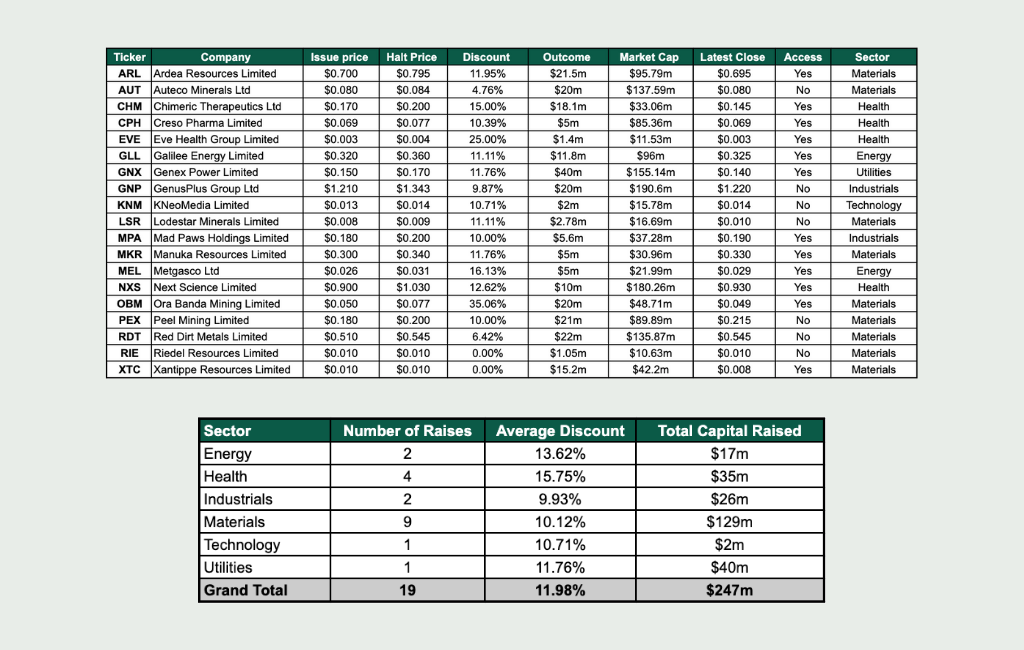 Capital raising activity was elevated from last week, with 19 companies raising via placements across the market. Total funds raised also increased week on week with a beefy $247m raised throughout.

Materials remained the frequency leader with 9 placements but there was a noticeable variety of sectors last week, with 6 different industries raising funds.

The average discount was 11.98% which is a slight decline from last week, but looking at the data, there were several placements that had no discounts which skews this average down. 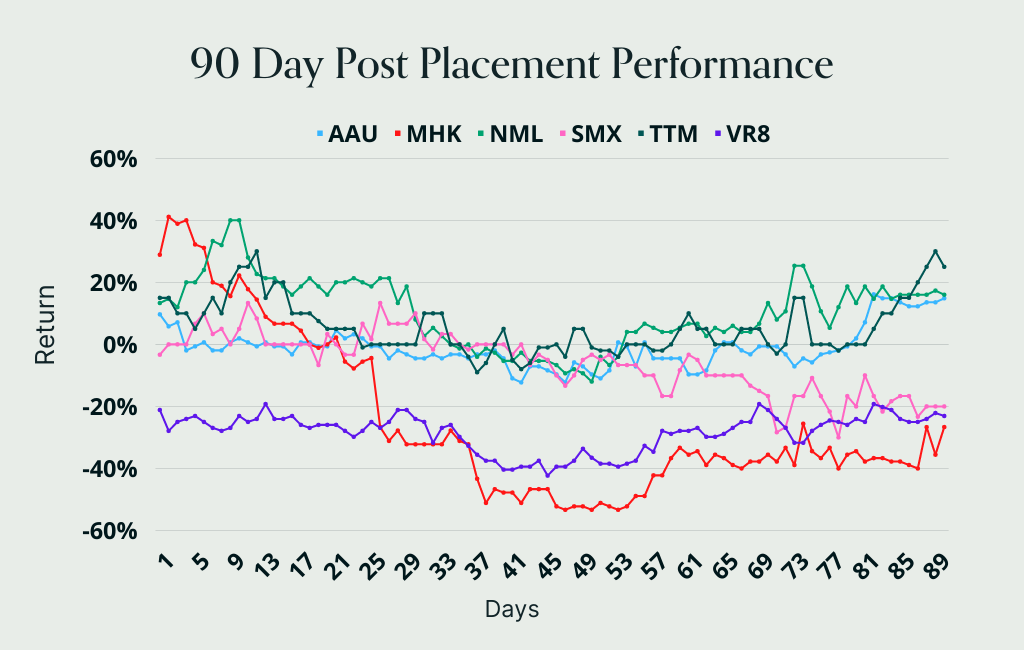 Placements back from mid October 2021 posted a relatively consistent performance, for both our best and worst performers. It's been the first instance in some time where we've seen bigger percentage losses than gains. 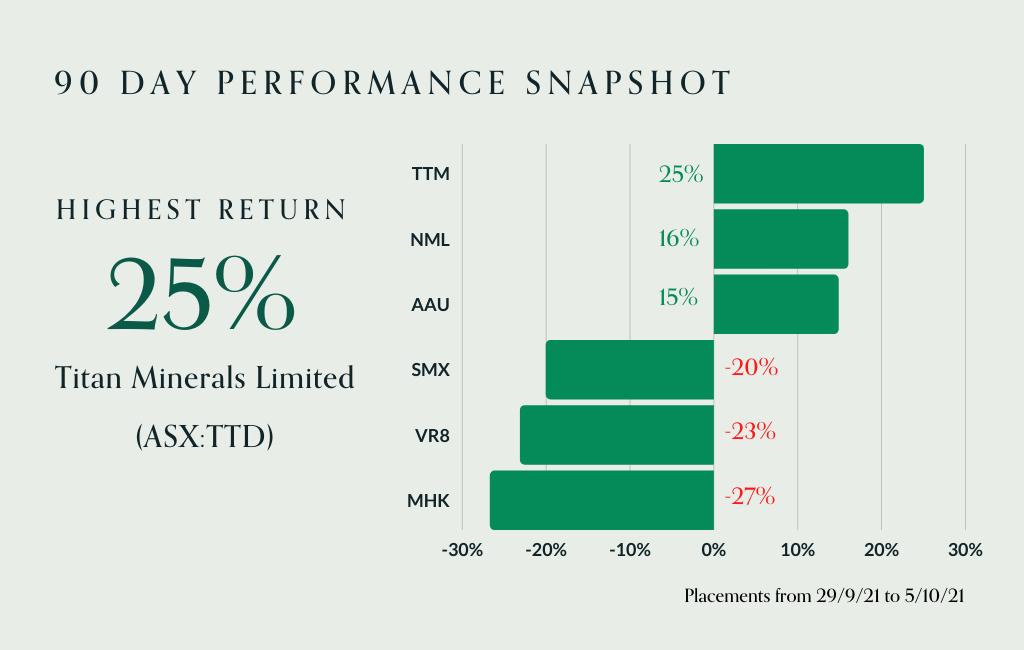 It's worth noting that the 90 day snapshots and returns up to current dates, will begin showing the effect of recent global market volatility stemming from interest rate concerns and the ongoing Russian Ukraine conflict.

It makes sense that the worst performers have actually accelerated lower given that the market as a whole has been dropping substantially in the last month and more recently. 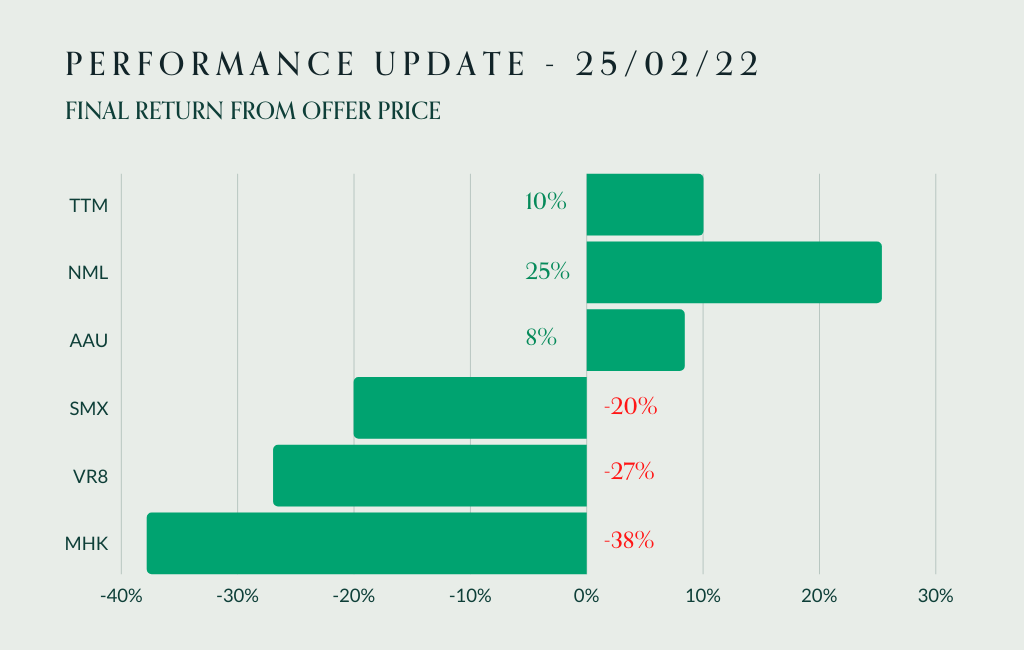